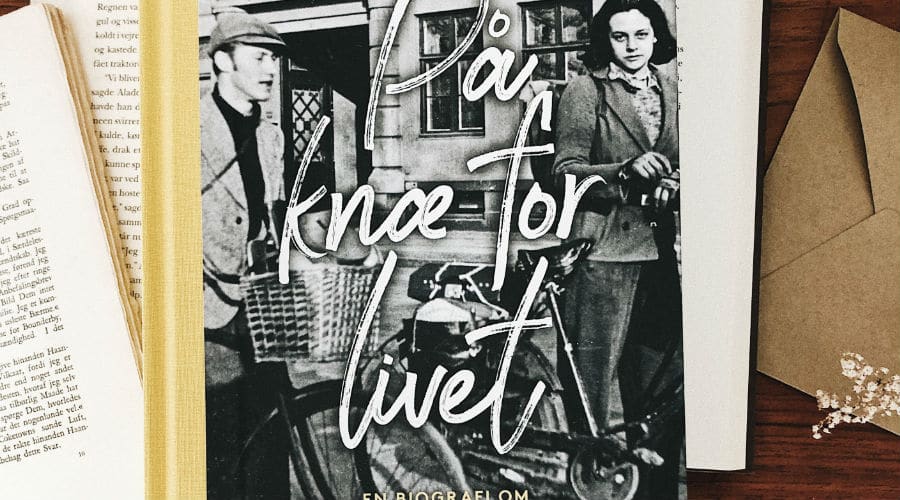 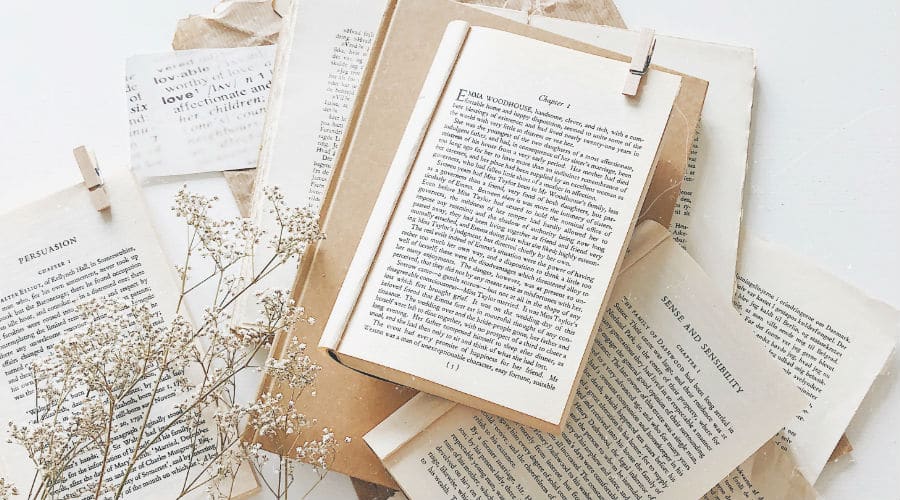 “It is the task of the translator to release in his own language that pure language that is under the spell of another, to liberate the language imprisoned in a work in his re-creation of that work.” ― Walter Benjamin, Illuminations: Essays and Reflections Walter Benjamin siger det ret godt. At den danske oversættelse er […]